Actress Anna Kendrick doesn’t need an introduction when it comes to show business. From Twilight to Pitch Perfect, the Hollywood star has made a name for herself, and fans love to see her strut her stuff at the beach.

And she, of course, looks absolutely stunning in any bikini she wears, whether it’s for a day at the beach or to chill out by the pool. After becoming an a capella icon from the film series, Anna once revealed that she was asked to “show more skin” for her role, likely from wearing sexy and cute performance outfits onstage.

“It’s funny — whenever we do the wardrobe fittings I feel like we get notes from the top saying they should be tighter and xier and show more skin,” the “Cups” singer told InStyle in December 2017. “And I’m like, that’s not why people are coming to see the movie. They definitely aren’t showing up because of our x appeal.” 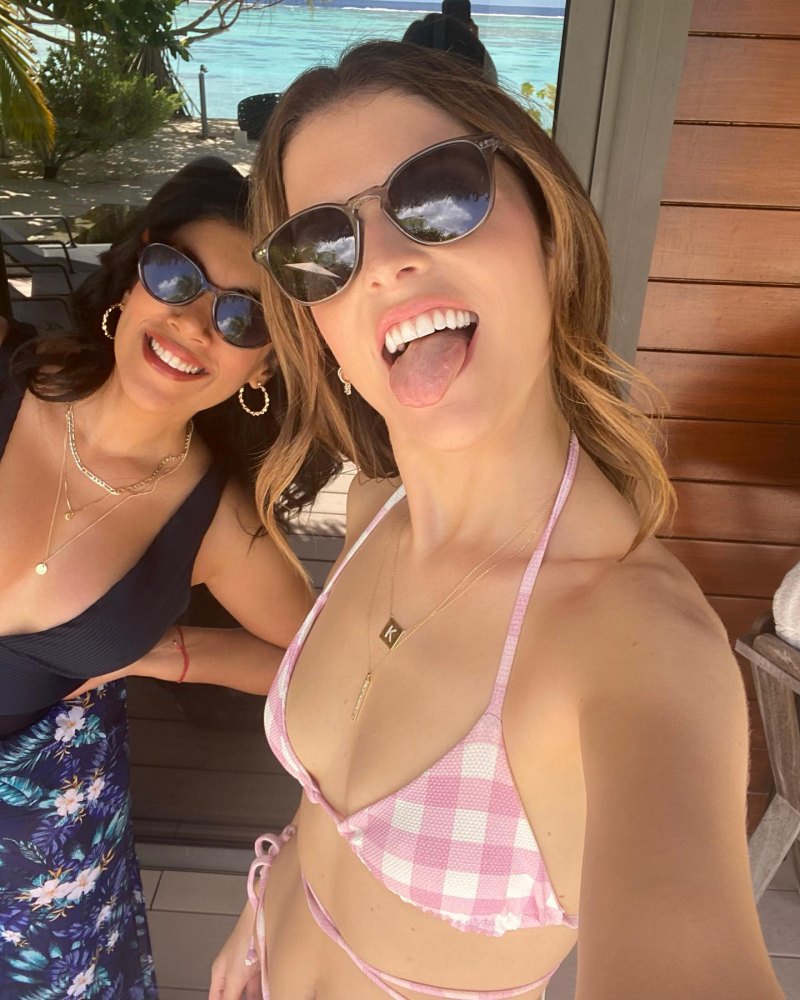 Although she values a movie’s substance over sex appeal, Anna still maintains a healthy workout in order to keep her toned physique. She explained her routine in an interview with Shape in May 2020.

“Every time I try something new, I’m like, I found it!” the Camp star explained. “I found the only workout I’ll ever need! Then, I get so obsessed with it that I burn out and have to start over with something new. I went through phases of yoga, Pilates, barre classes and running. The only thing I’ve never tried, because I know I would be bad at it, is workouts when they yell at you: ‘Come on! Get those knees up!’” 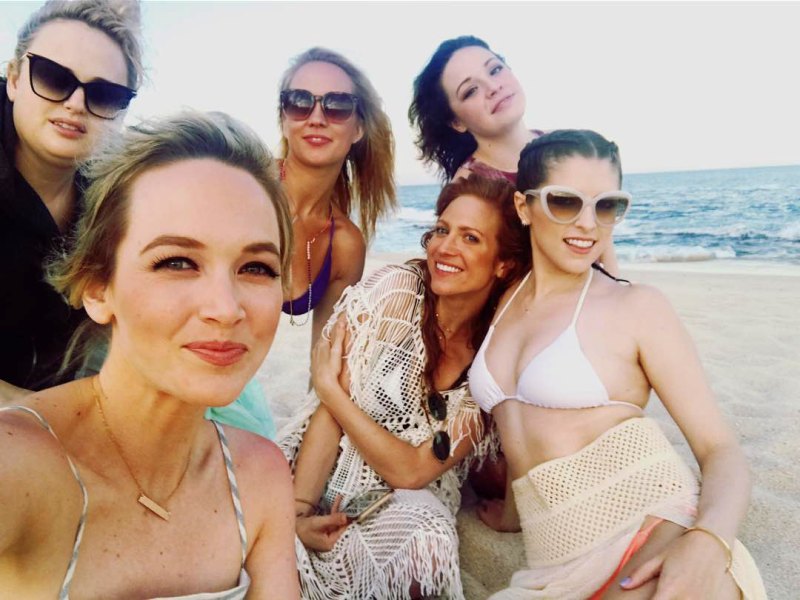 She then discussed how she also got into a “hiking phase” at the time but pointed out why her goal wasn’t about her body size. “For a long time, working out meant that the only goal was to change the shape of your body,” Anna said. “But now, it’s about strength and flexibility aspects, rather than appearance.”

While the Up in the Air actress admitted she needed to “shift [her] thinking” about body image, she noted how much she’s improved on making her “quality of life better” by prioritizing her physical capabilities. 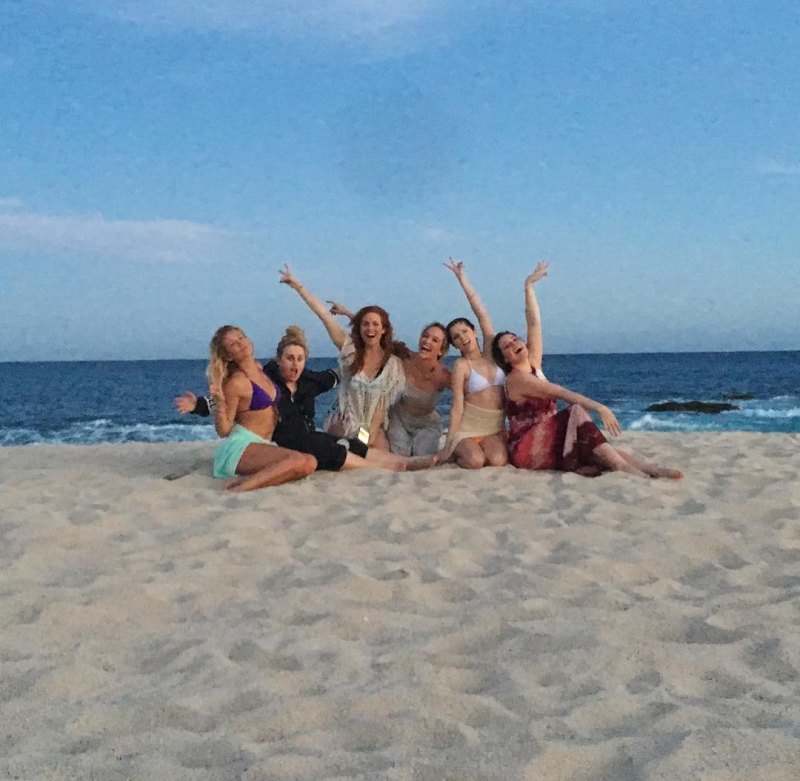 And she ensures that she eats enough throughout the day, detailing how important breakfast is for her. “If I don’t eat within five minutes of waking up, I will rip your face off,” she jokingly admitted, while adding later how much she loves to eat mac ’n’ cheese.

“Everything in moderation is such a cliche, but it’s true,” the Tony Award nominee said. “Carbs and dairy — that’s the kind of life I’m all about.”