Williams, who is believed to be worth over $200 million, boasts mansions in Beverly Hills, Los Angeles and a stunning retreat in Palm Beach Gardens, South Florida.

And when the 38-year-old is touring Europe, she retires to her French abode – a lavish two-bedroom apartment in Paris that has a view of the Eiffel TowerYou’ve only ever made it in LA when your postcode is 90210 – so no wonder Serena bought in Beverly Hills in 2017. 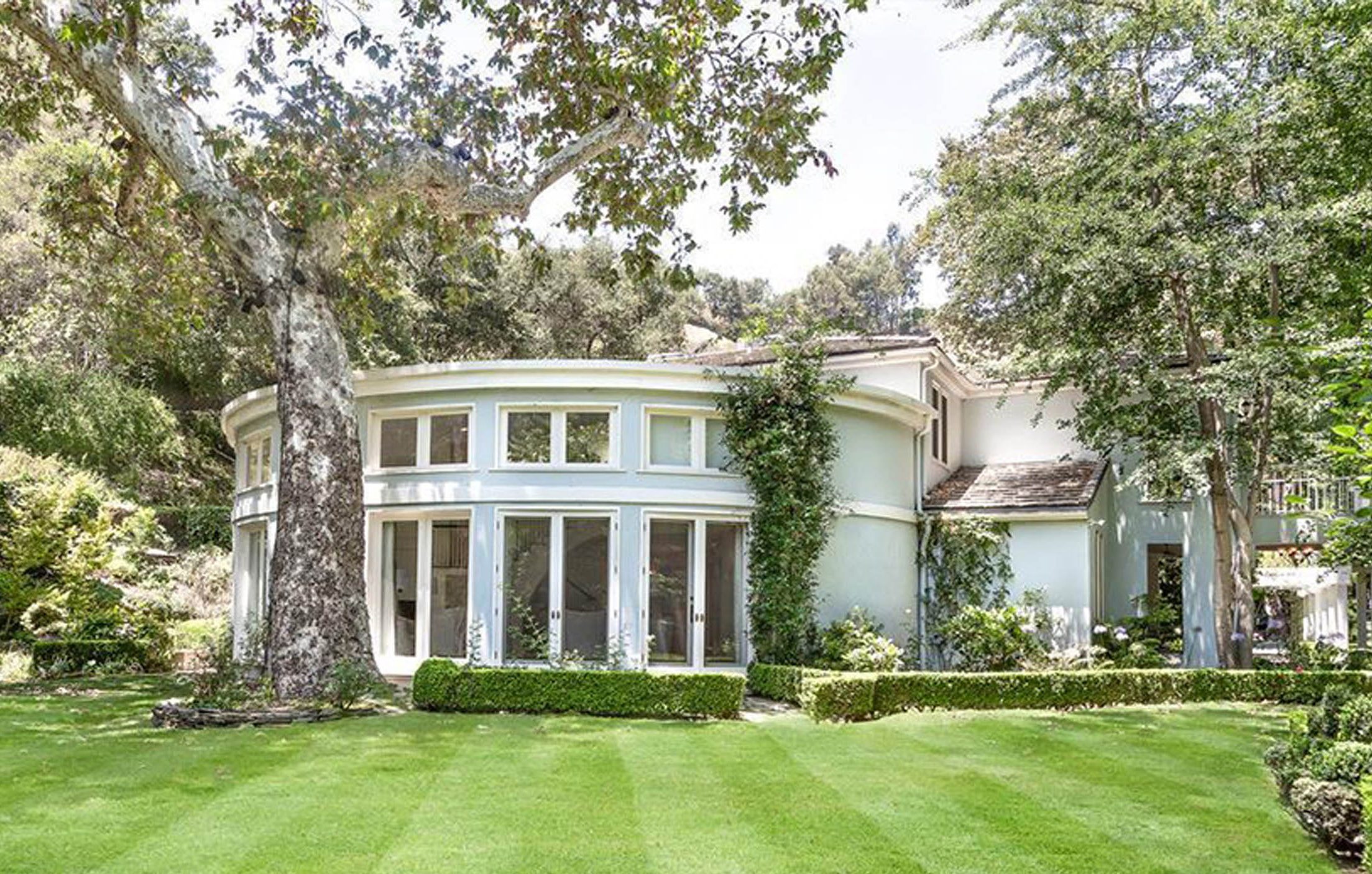 The mansion she splashed her cash on cost $6.7 million, and is a Spanish-inspired home that can be found in a private gated community.

Approximately 6,000-square-foot in size, the property boasts five bedrooms and six and a half bathrooms.

And there are plenty of celebrity neighbors too, including Britney Spears, Jennifer Lopez, Ed McMahon and Gwen Stefani.

The living room has a beautiful fireplace, the roomy kitchen has a double-wide island, and a lower level entertaining space features a wet bar and a walk-in wine cellar. 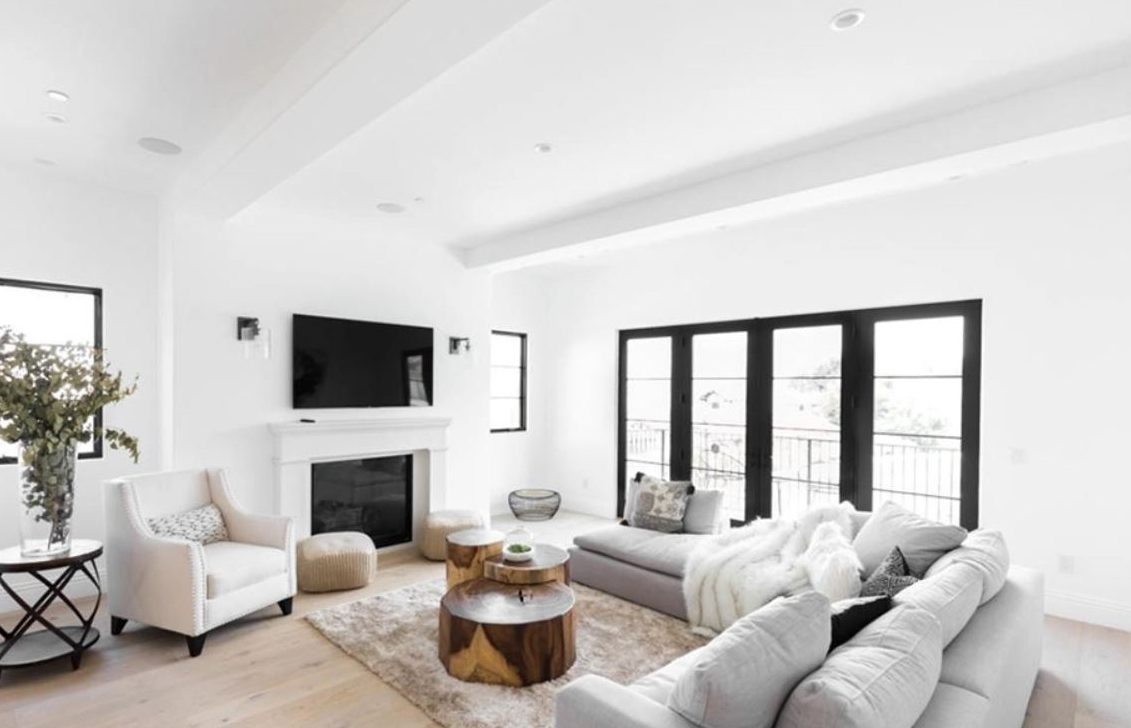 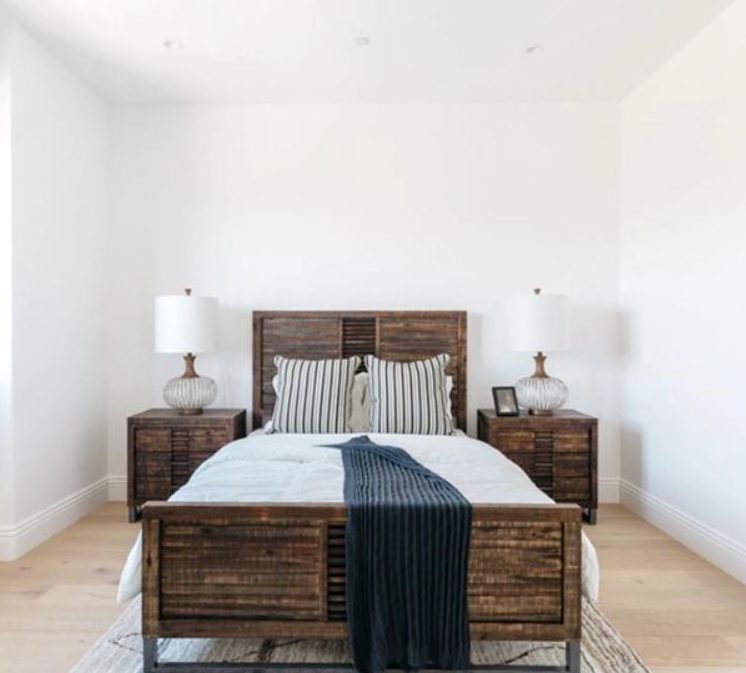 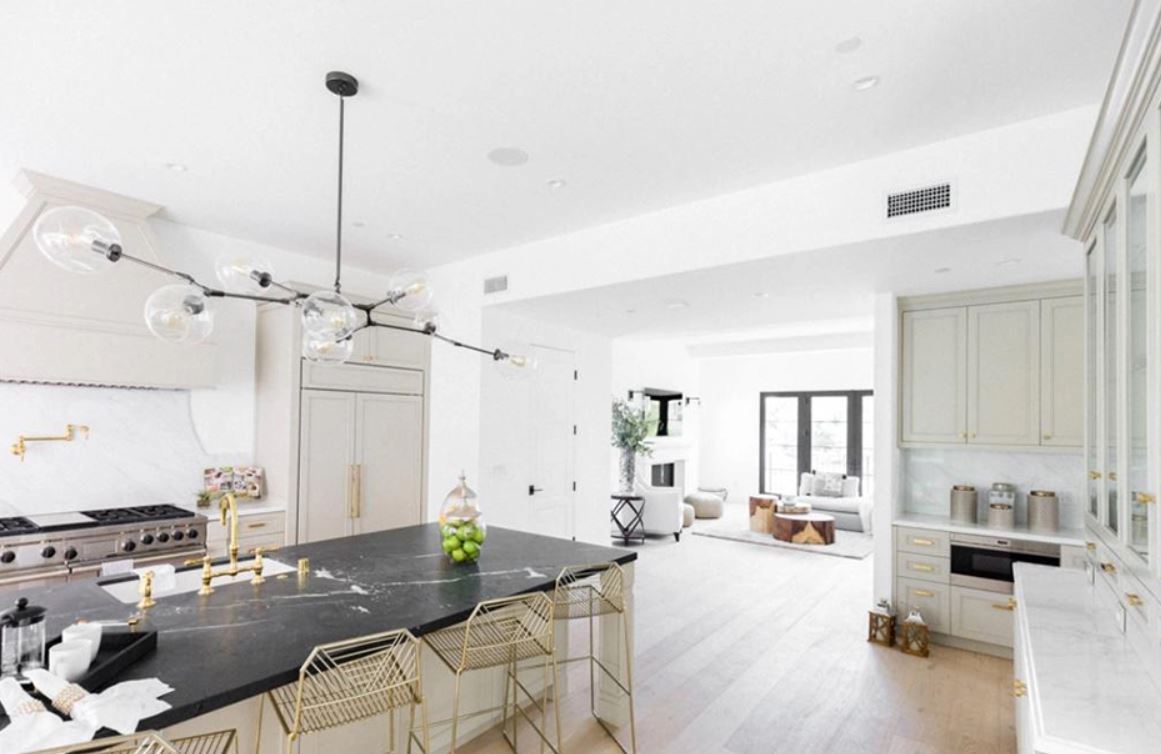 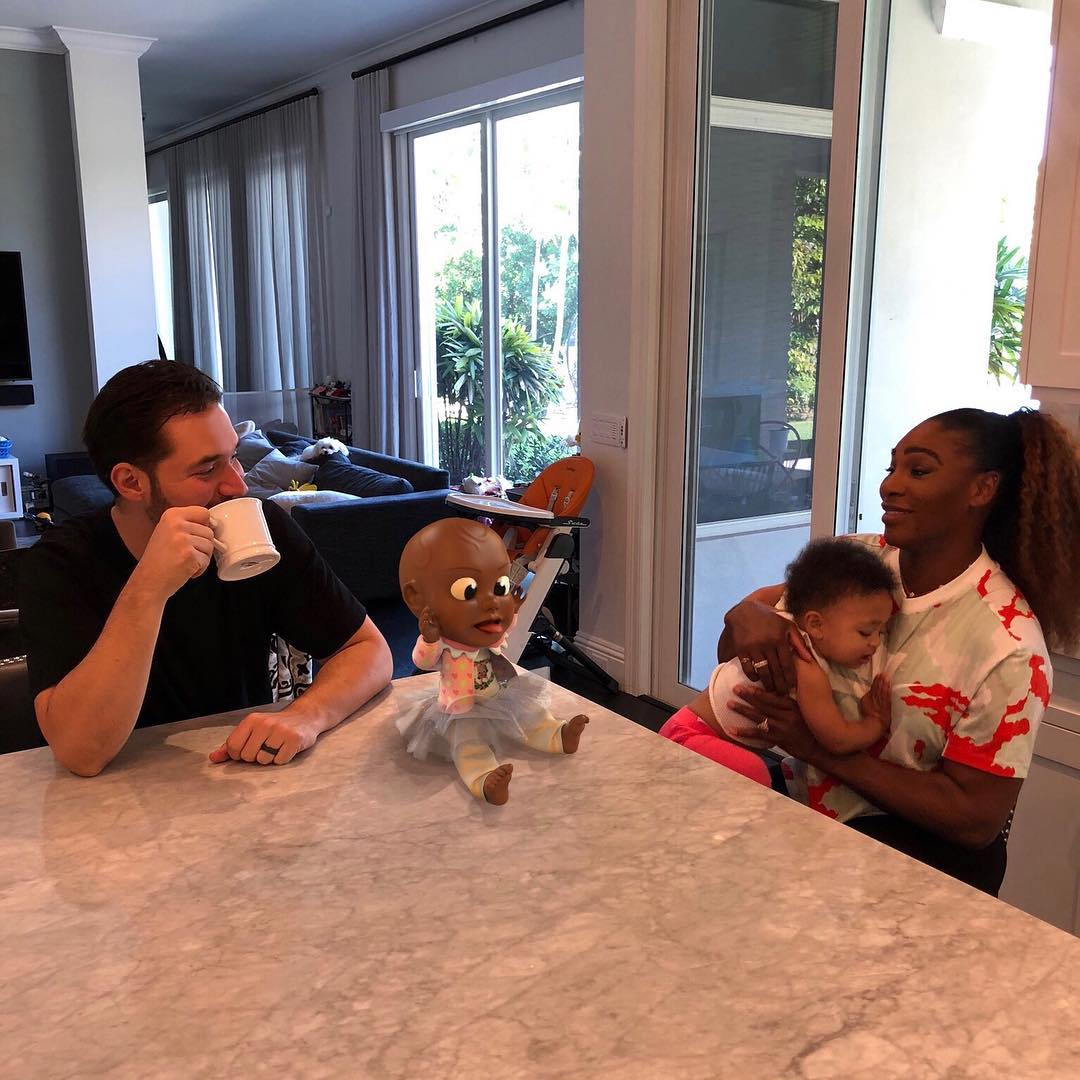 Of course, outside there’s brilliant outdoor cooking space, as well as a pool she can use to keep fit in.PARIS IN LOVE
After all, it is the city for the lovers… so, of course, whenever Williams is in Europe playing on the ATP Tour, she resides in a stunning French apartment with husband, Alexis Ohanian.

Serena, who is said to be fluent in French, bought a space in Paris’s seventh arrondissement in 2007, and her flat has a view of the Eiffel Tower.

It’s only two-beds, but the luxurious digs has enough room for her, her beau and their son, also called Alexis. And Serena was gracious to give us a tour in 2016 on Snapchat inside her Parisian surroundings. 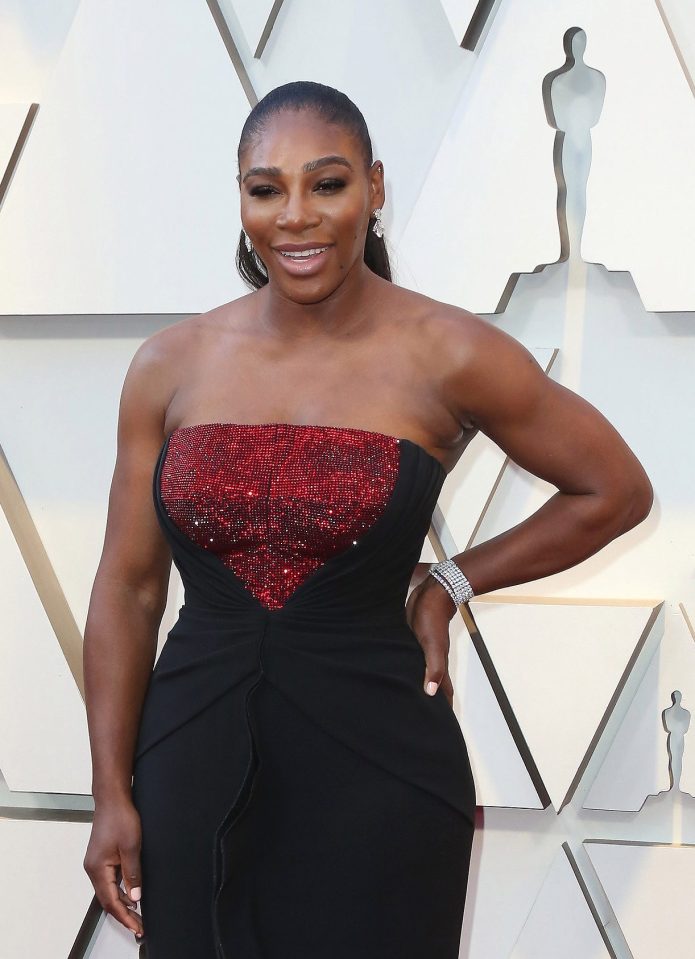 “So here’s a tour of my Paris apartment,” she started as she showed her followers around. She showed off all the trophies she’s won, that sat pride and place in her living room.

Then, Serena showed off her epic wardrobe – “I can pretend I’m Lion, the witch, and the wardrobe,” she joked with her fans.

And the 23-time Grand Slam winner certainly feels at home in France.

“A lot of Americans don’t like Europe, and I can understand. But I like a change,” she told USA Today in 2013.FLORIDA OASIS
In 2015, Serena picked up the keys to a stunning home in Palm Beach Gardens, South Florida for $2.7 million.

The new build sits on 1.25 acres of land, and has five bedrooms and five bathrooms.

When her bundle of joy Alexis came into her life, Serena quietly retreated to Florida to raise her baby, sharing his photo on Instagram to her millions of followers.

And it’s the perfect luscious escape, with stunning green gardens surrounding the property to raise a baby in.

The luxury house also features a stunning pool, as well as a spa – perfect for recuperating after a hard day on court.

However, she has rarely shared any snaps of it on social media.SHE’S NO STRANGER TO PALM BEACH
And neither is her elder sister, Venus.

The pair used to live together when they were making (giant) strides in the game.

They had a sprawling mansion that featured in an exclusive Palm Beach Gardens golf community, which they put up for sale last year for $2.8 million.

It had six bedrooms and eight bathrooms across 8,489 square feet of living space, and could be found in a secure gated community.

Incredibly, the Williams’ sisters only paid around $665,000 for the property in 1998, before spending two-years building it up.

That’s an impressive mark up over 20 years.BUT SHE ONCE TOOK A HIT
When it comes to property, Serena certainly knows her stuff.

But this year she had to take a hit on a Bel-Air home she originally bought for around $8 million.

After originally listing it for close to $14 million, Serena had to reduce it twice before the property was finally sold for around $8.2 million back in April.

God knows why, because it’s amazing! The 6,101-square-foot property has six bedrooms, seven bathrooms, and 2.7 acres of outdoor space.There were no tennis courts on site, however surrounding the property is various hiking trials Serena would use to stay in shape.

But the home was all about remaining beautified for Serena, because it boasted its own private salon.

How the other half life!