Blake Shelton and Gwen Stefani are reportedly trying to overlook their marital life problems by focusing on their second wedding plans. The couple, who took their wedding vows during the pandemic, could only invite a few friends to their special day.“Now that things are better Covid-wise, they want to fix that by having a huge second wedding at the ranch over the long Fourth of July weekend,” an insider spilt to OK! 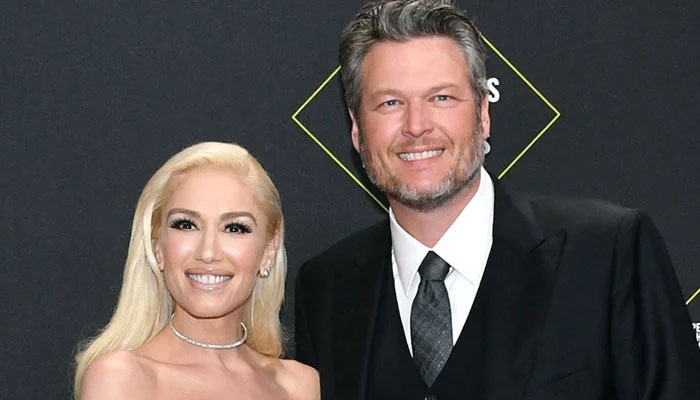 “They’ve had their issues over where they’re going to live full-time, Gwen’s neat-freak ways at home and Blake’s feelings about converting to Catholicism, but focusing on this has brought them closer,” the outlet added.

The magazine previously reported that Stefani has been channelling major changes in her life for her hubby. “She’s cooking him his favourite Southern meals, like biscuits and gravy, and would rather have a barbecue than dinner at a fancy restaurant.”