Shelton has found for himself a role of a caring and responsible father for his stepsons, who he feels he has developed a great love over the years.

In a recent interview to the local media, the singer said he cannot imagine himself without them. However, he confessed that there is “definitely nothing easy” about being a stepdad.

The singer said he also had a stepfather whom he adored as one of his heroes. He said his stepfather is his inspiration to become a good stepfather- a role that he now relishes. Highlighting the importance of his new role as a stepfather, he said he ‘takes it very seriously’. 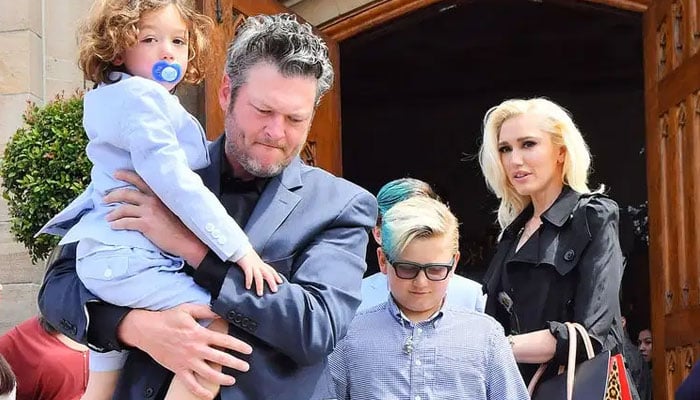 Venting out his fondness for the three kids, Kingston James McGregor, 14, Zuma Nesta Rock, 12, and Apollo Bowie Flynn, 7, the singer, 44, said, “I can’t imagine my life without these kids now.”

One of the reasons that the singer has grown fond of the kids is that he does not have any children from his first two marriages. 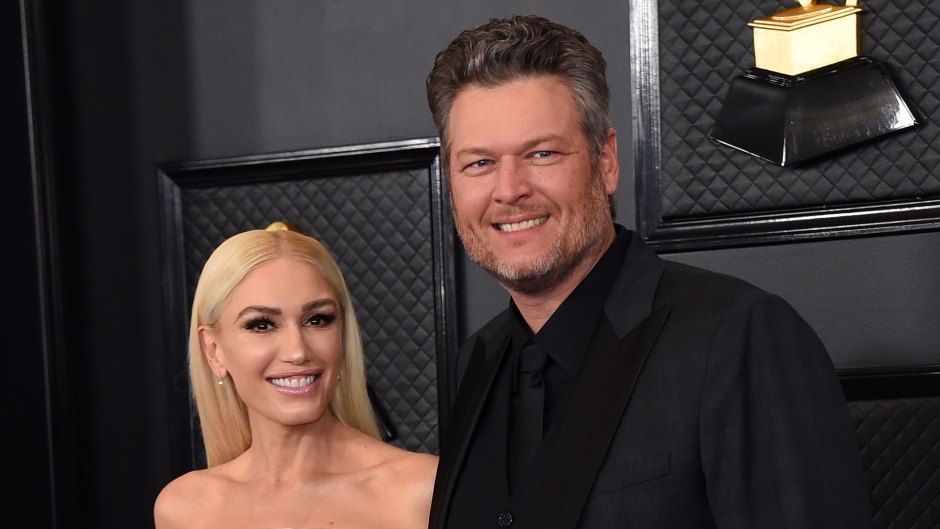 The ‘Happy Anywhere’ singer started dating Stefani in 2015 after the two met on The Voice set. However, before he proposed to her, he took permission from her children, revealed a source in Stefani’s circle.

The source also pointed out that not only the family approved of him but also Stefani was very happy being in relationship with him.

Shelton will land into the new role as stepfather to Stefani’s kids once they get married. The duo spent their COVID-19 quarantine time along with the kids on his Oklahoma ranch before moving into their home – a spacious California mansion.