Actress and producer Kaley Cuoco won hearts all over the world when she starred as Penny on the hit series The Big Bang Theory.

While her character was known for her beautiful appearance, Kaley made to add her memorable wit and humor as well. Now that she’s starring in her successful HBO series, The Flight Attendant, the actress’ stardom is soaring even higher, allowing her to attend many red carpet events and fashionable celebrations.

From long gowns to hot minidresses, Kaley knows how to rock anything she wears. However, she also isn’t afraid to dress down in casual styles every now and then — especially when she’s out for a simple shopping trip or simple errand. 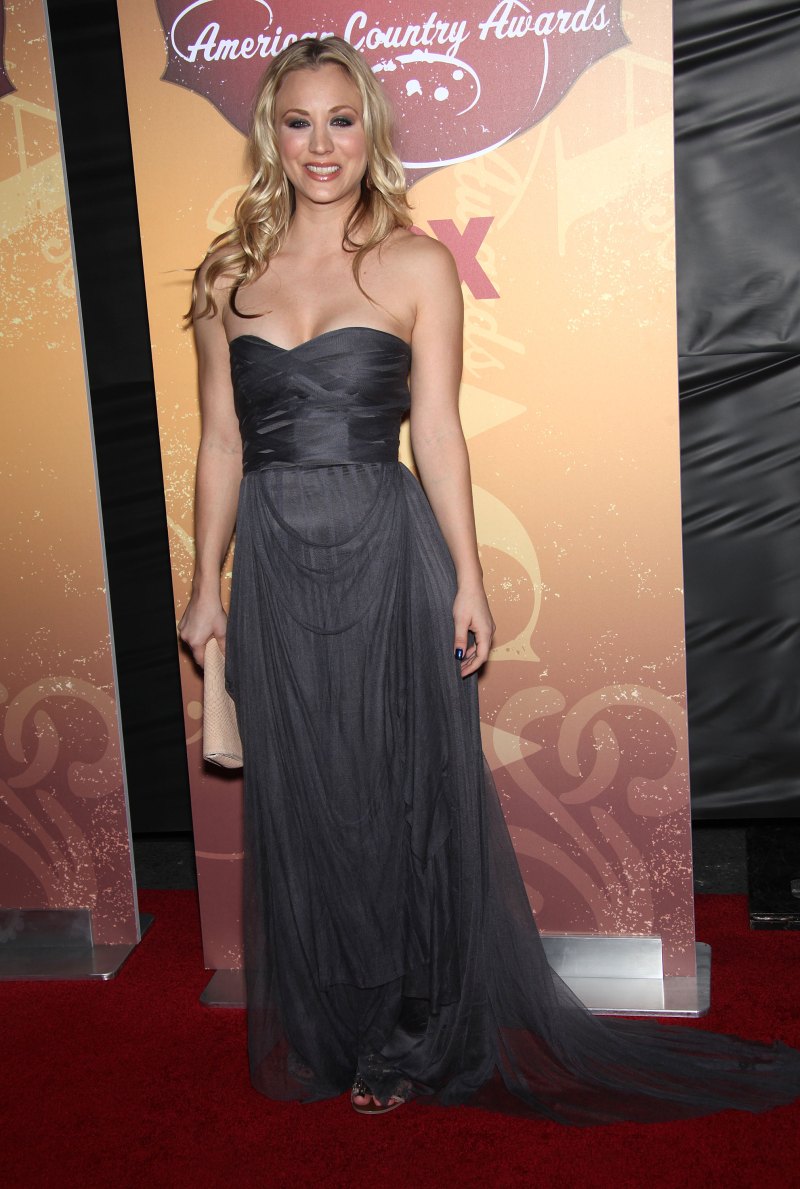 When it comes to maintaining her toned physique, the Yes, Norman productions founder opened up to Shape in September 2015.

“I’m the type of girl who’s always had to buy jeans in three sizes because I never know what my body is going to do from one day to the next,” Kaley revealed in her interview. “Everything, from the inside out, has completely changed for me.” 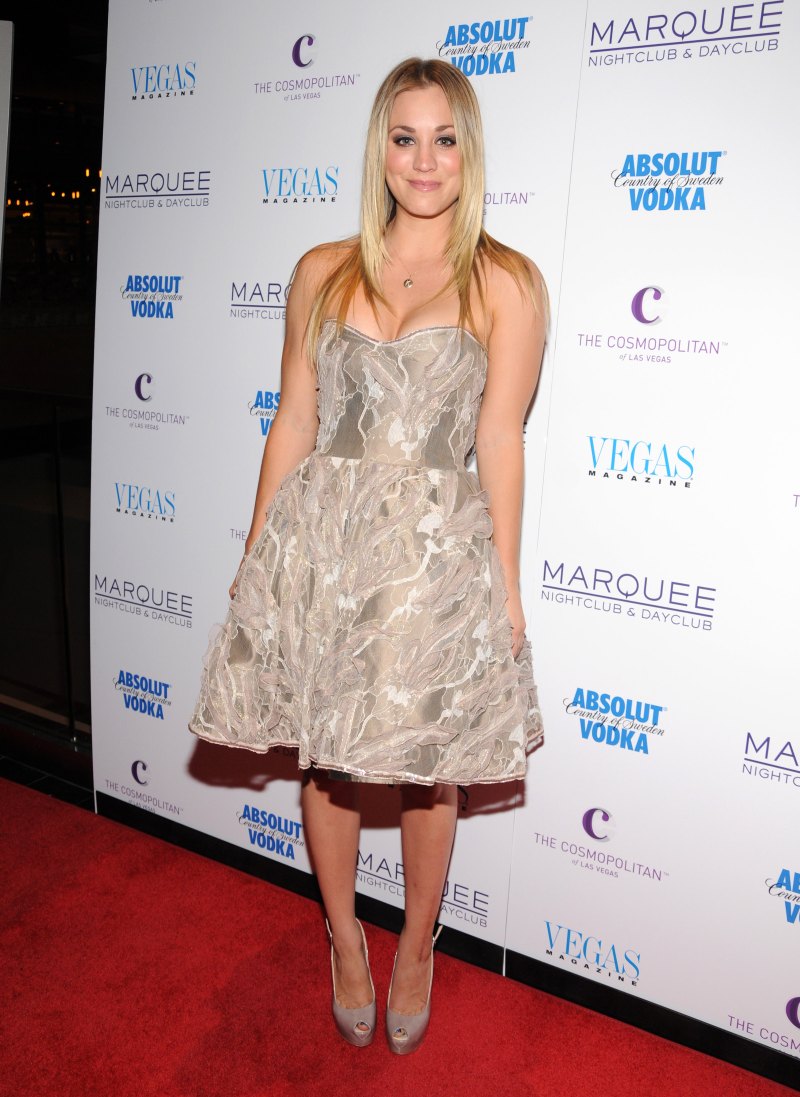 Aside from exercise preferences, Kaley is also known for being vocal about plastic surgery. She revealed to Women’s Health for its December 2016 cover story that going under the knife was the “best thing [she] ever did.”

“Years ago, I had my nose done. And my boobs,” she admitted at the time. “Recently, I had a filler in a line in my neck I’ve had since I was 12.

As much as you want to love your inner self … I’m sorry, you also want to look good. I don’t think you should do it for a man or anyone else, but if it makes you feel confident, that’s amazing.”