The 52-year-old singer and actress looked sensational in the glitzy number that showed off her flawless figure.

Flaunting serious cleavage in the dazzling outfit, the star looked worlds away form her character as Dective Harlee Santos who is usually seen in her drab work clothes.

But the mother-of-two certainly looked just as fierce as she posed in the tight-fitting two-piece in New York City. 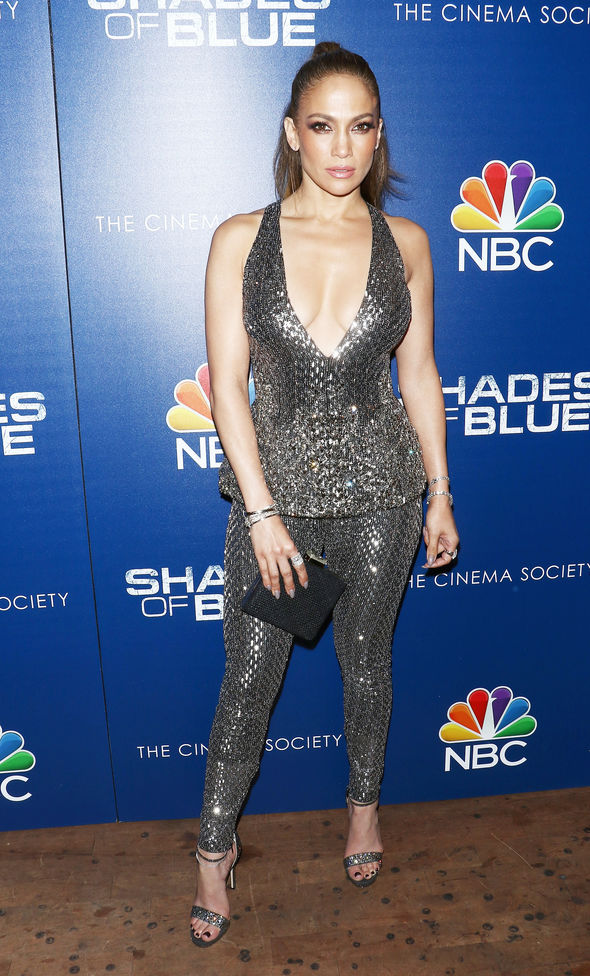 Her brunette tresses were pulled up into a high ponytail and she highlighted her natural beauty with smoky eye make up and dark bronzer.

Finishing the sexy look with a pair of silver high-heels and stunning jewellery, the Jenny From The Block chart topper looked phenomenal.

She was joined at the premiere by Shades of Blue co-star Ray Liotta, 62, who stars as Lieutenant Matt Wozniak in the American crime series. 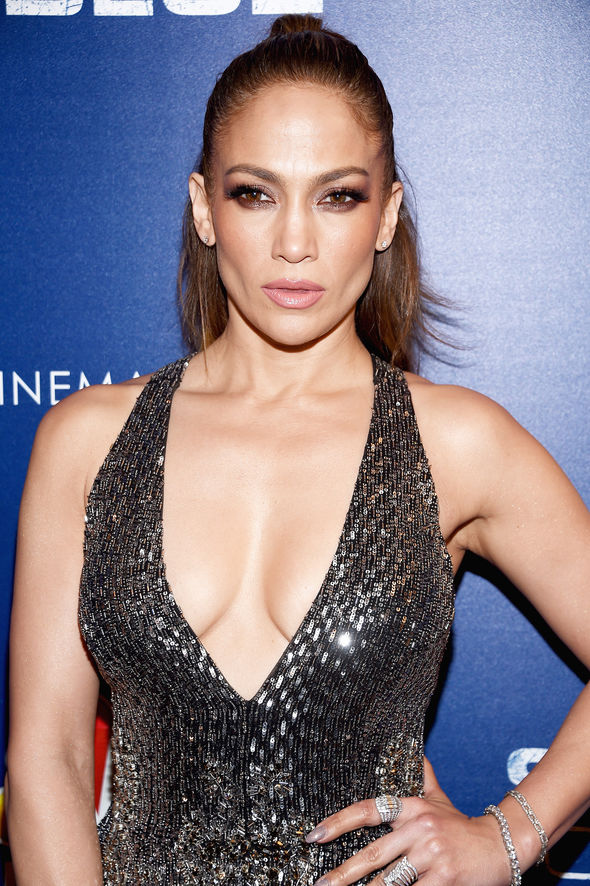 Jennifer plays the main character who is forced to work in the FBI’s anti-corruption task force whilst being a single-mother and dealing with her own financial and family problems.

The multi-talented star currently has an ongoing residency in Vegas for six months which will conclude in June.