Kaley Cuoco Gets Real About Her Year After Divorce From Karl Cook, Explains How She Coped

Pretty much no one goes into a marriage hoping to divorce at some point. The goal, of course, is to stay together for the rest of your lives, and whether the couple knows they have problems and are trying to work through them or not, every breakup is hard in one way or another. The Flight Attendant star, Kaley Cuoco, announced her split from Karl Cook (her husband of three years) early last September, and now she’s opened up about her year after the divorce, and explained exactly how she coped, with her co-star Zosia Mamet having a lot to do with it.

Kaley Cuoco was about a month away from filming her Emmy and Golden Globe nominated role on The Flight Attendant Season 2 when she and Karl Cook released a joint statement saying that they’d decided to end their marriage “together.” While it seemed like the former couple was at peace with what needed to be done, that doesn’t mean that the decision to divorce was an easy one to make or deal with after the fact. Cuoco recently appeared on The Kelly Clarkson Show, and got very real about how hard it’s been and how she coped, noting that her Flight Attendant co-star, Zosia Mamet, really stepped up for her:

Cuoco admitted previously that work distractions negatively impacted her relationships, but that doesn’t seem to apply to her and Mamet. The star gave props to her co-star for helping her through such a rough period in her life, and referred to Mamet as her “best friend.” Moving in with a divorcing buddy to make sure they can carry on is certainly enough to grant Mamet that distinction in my book. And, that’s not to mention going to work when you have a day off just to prop up your bestie in whatever way you can, so that she can do her best work. Kudos all around to Mamet.

During their work on Season 2 of their critically acclaimed HBO Max hit, it became clear that Cuoco and Mamet had developed a special bond. It was just in February that Cuoco celebrated Mamet’s birthday by sharing a number of photos of the two hanging out in a Disney theme park, having meals together, on set, and having other friendship moments with each other. While filming The Flight Attendant seems like it was quite a bit of fun for all involved, its obvious that the actresses, who play best friends on the comedic thriller, really hit it off. 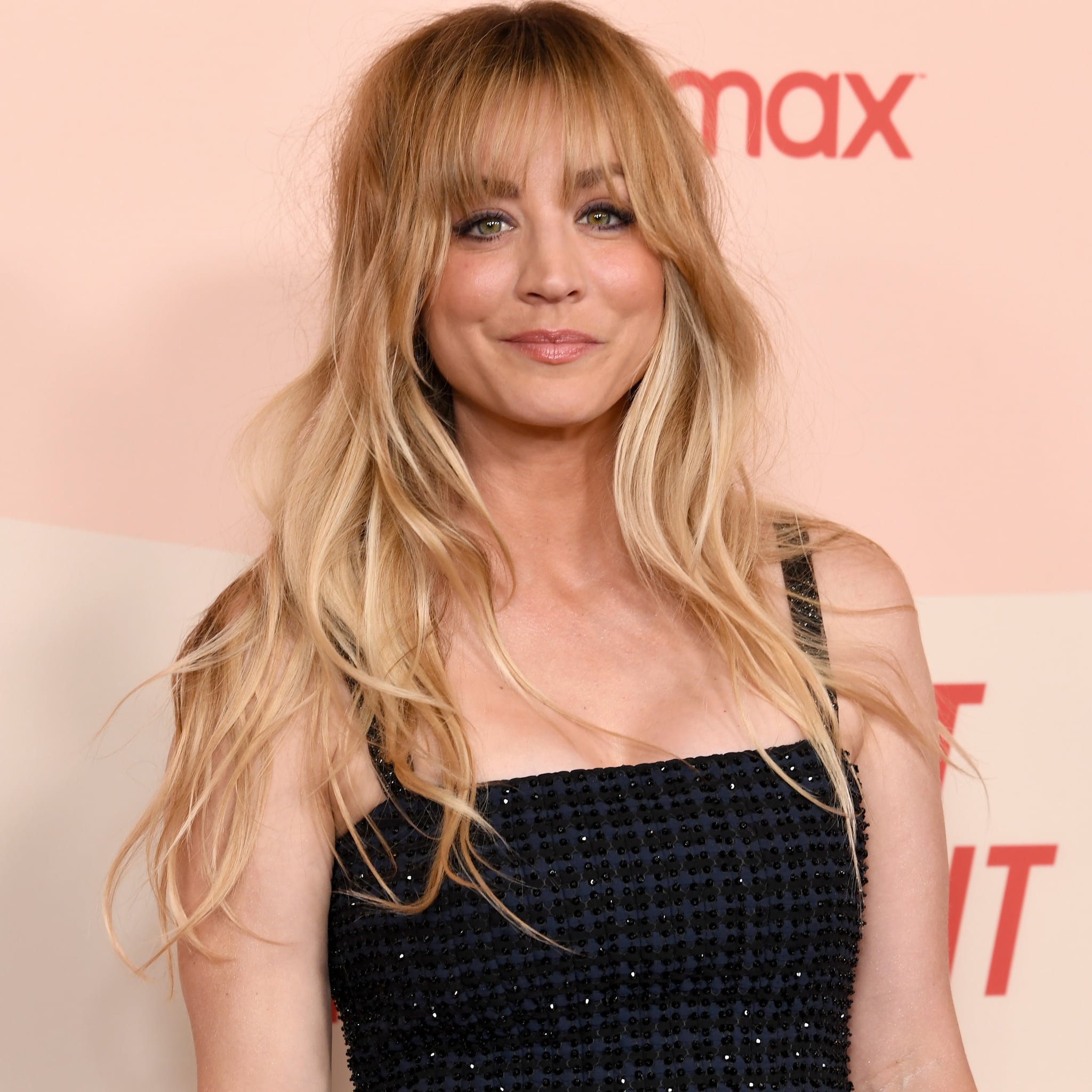 Cuoco shared some wine with Kelly Clarkson and also talked about how hard it’s been, in general, for her in the months since the split (even with Cuoco and Cook’s divorce sounding like it was already close to wrapping back in January). After talking about how she’s been willing to also open up about those challenges on social media, Cuoco added:

Luckily for Kaley Cuoco, even though the past several months have been sad for her, she did have a great friend in Zosia Mamet whom she could lean on. 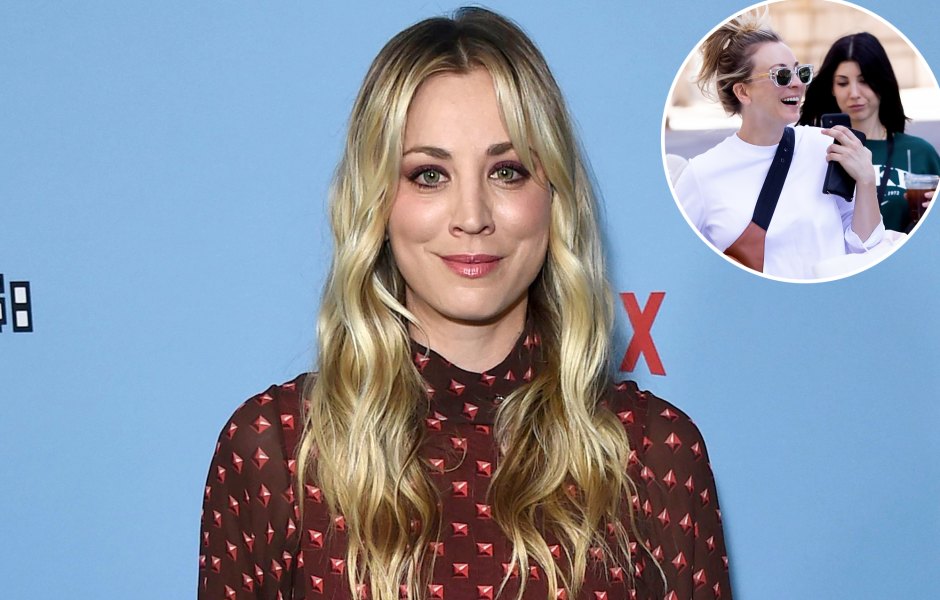