Kelly Clarkson is commenting on her previously requested name change. At Monday night’s premiere for the new NBC talent show American Song Contest, which the Grammy-winning singer co-hosts with Snoop Dogg, the music star clarified how she wants to be identified going forward.

“I just got divorced, so I had to drop my married last name,” Clarkson, 39, told PEOPLE (the TV Show!) guest correspondent Adrianna Costa on the red carpet at the premiere in Los Angeles. “I just kept my middle name for my personal life. I’m still Kelly Clarkson.”

The Kelly Clarkson Show host then joked, “I don’t think I can change Clarkson at this point. I’m 20 years in!” The comment comes following reports that Clarkson filed documents in February requesting a legal name change, according to multiple outlets. She reportedly petitioned to be known by only her first and middle names — Kelly Brianne — going forward. US Weekly, which was first to obtain the docs, reported that Clarkson wrote that she had a “desire” to adjust her moniker, because “my new name more fully reflects who I am.”

The “Stronger” singer was previously married to Brandon Blackstock, though she never used her married name professionally. The former couple’s divorce was finalized earlier this month, with Clarkson set to give her ex a one-time payment of just over $1.3 million. Clarkson will also pay Blackstock $45,601 in monthly child support for their two children, daughter River Rose, 7, and son Remington Alexander, 5, which started Feb. 1, per court documents obtained by The Blast. 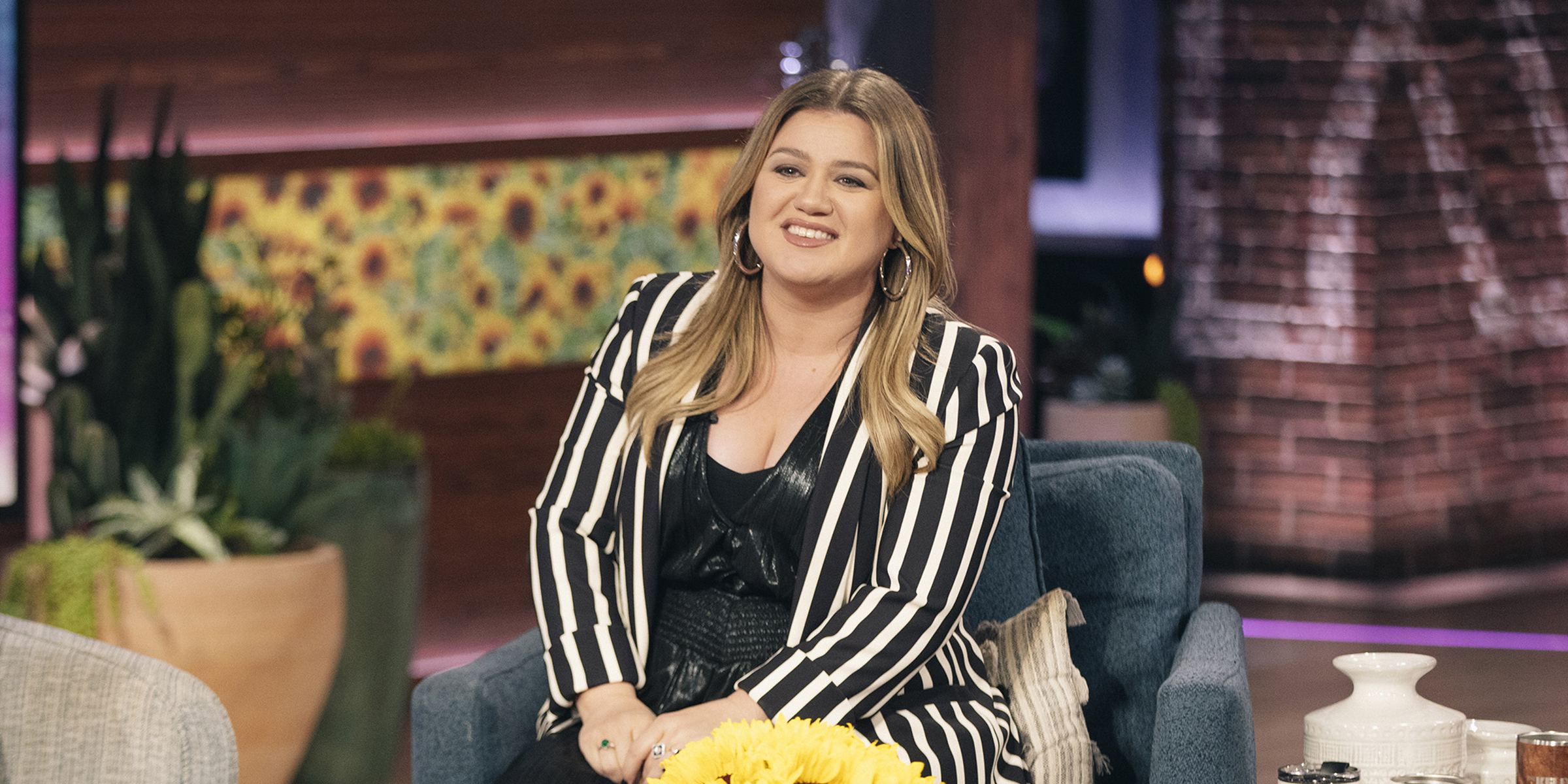 In American Song Contest, 56 artists — some already established, and some up-and-coming — will take the stage to perform original songs, each representing the 50 states, five U.S. territories and Washington, D.C.

American Song Contest comes from the producers of The Voice and Eurovision Song Contest, and premiered Monday night.