Millie Bobby Brown confesses which Stranger Things actor she had her first kiss with.

“Finn reacted pretty well and I didn’t,” she told Interview Magazine. “I felt really bad afterwards.”
Millie’s wedding pact
Millie also has a wedding pact with another of her Stranger Things colleagues. That is with Noah Schnapp, the actor who plays Will, but only in a “platonic” situation, she stated.
The TV show ‘Stranger Things’ has been a resounding success and, as a result, so are its protagonists. Undoubtedly, the role of Eleven has made actress Millie Bobby Brown a social phenomenon. 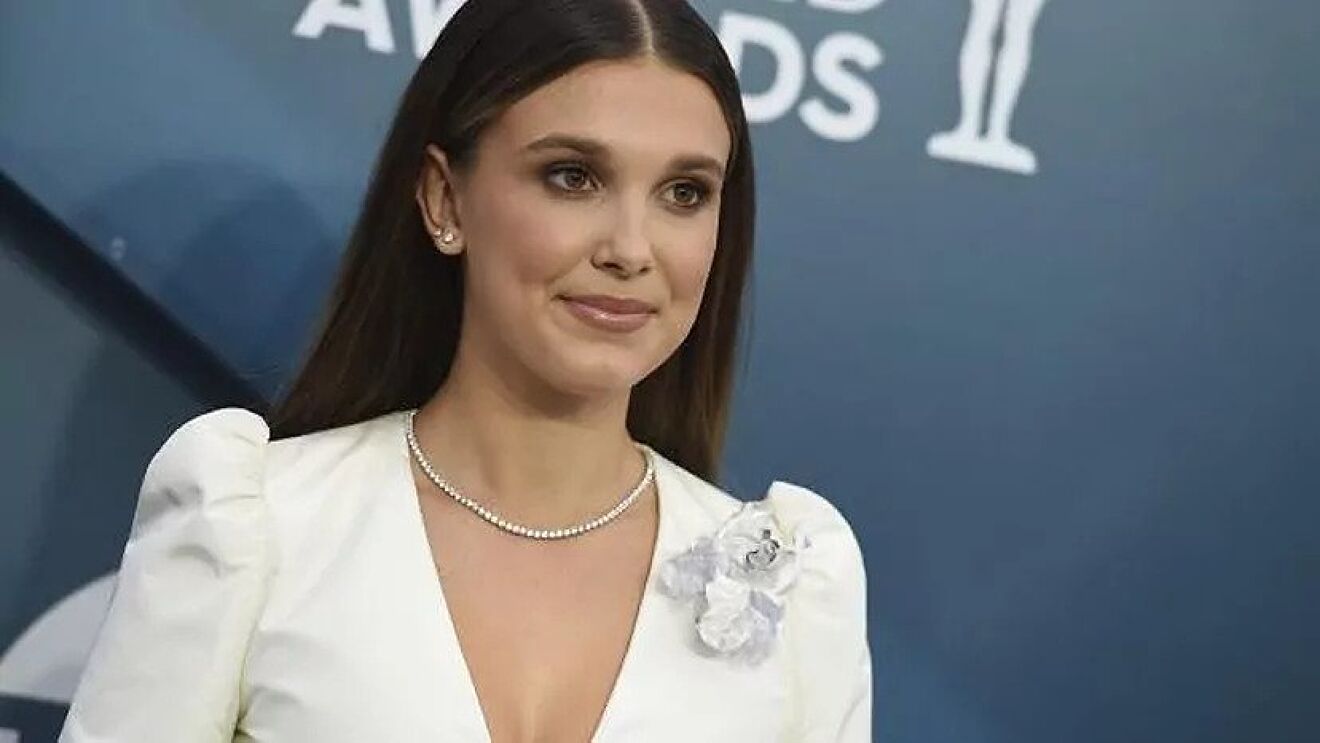 The 18-year-old is a huge hit with teenage audiences and confessed in a recent interview with whom she had her first kiss.

It turns out to be Finn Wolfhard, the actor who plays Mike. Although the actress admitted that it was not a very pleasant experience.