Paul McCartney’s teenage crush on Queen Elizabeth: ‘She was a babe!’

PAUL MCCARTNEY revealed that Queen Elizabeth was his teenage crush, with the former Beatle admitting he thought the monarch was “quite a babe” in a new documentary.

Her Majesty is the longest-serving British monarch and this year celebrates her Platinum Jubilee, marking 70 years on the throne. While events have run throughout the year, festivities will culminate in a four-day weekend next month.

Celebrations include the Queen’s annual birthday parade, a Service of Thanksgiving and Party at the Palace — a pop concert outside Buckingham Palace. 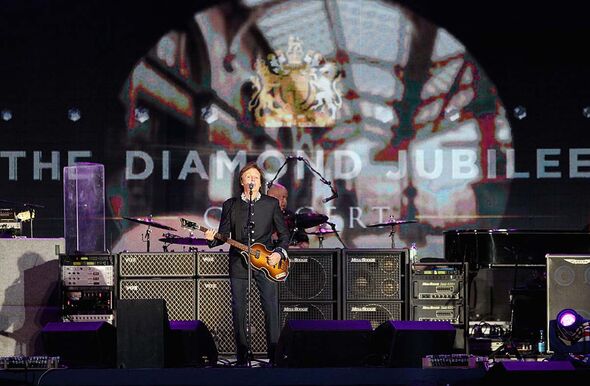 The concert will see performances from Queen and Adam Lambert, Alicia Keys and the headline act, Diana Ross, who has not performed live in the UK in 15 years.

The central celebration has been a traditional element in two of the Queen’s previous Jubilees. At her Golden and Diamond Jubilees, the musical talent included Sir Elton John, Sir Cliff Richard and Sir Paul McCartney. 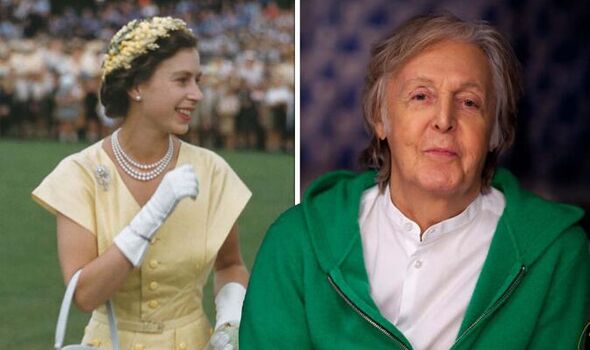 All three have shown appreciation for the monarch and the Royal Family in the past, but McCartney has admitted a particular fondness for the Queen.

In the new documentary “Elizabeth: A Portrait In Parts,” the former Beatle got candid about his thoughts on the Queen as a young man growing up in Britain.

He said: “We were 14, so very formative years. And the Queen was sort of 24, or something. “To us teenagers, she was a babe. So we grew up loving the Queen.” 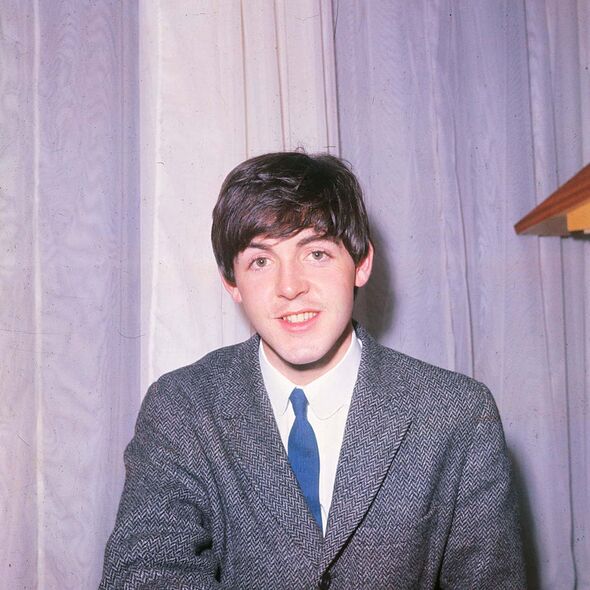 The songwriter reaffirmed his soft spot Her Majesty in his 2021 book, ‘The Lyrics: 1956 to the Present’, which was written with Paul Muldoon and described by McCartney as being “as close to an autobiography” as he will ever write.

He recalled: “She was a good-looking woman, like a Hollywood film star. “I think part of the secret behind her popularity, at least for my generation, was that she was quite a babe… “In our boyish ways, we rather fancied her.” McCartney has also claimed The Beatles’ ‘Her Majesty’ is like a “love song to the Queen”. 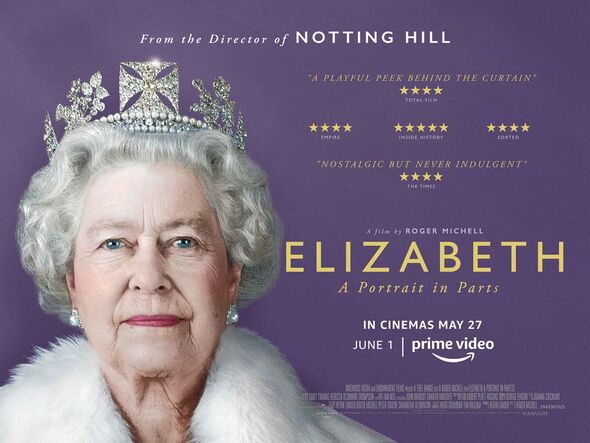 The 23-second song brings the band’s album ‘Abbey Road’ to a close, and speaking about it, McCartney said: It was quite funny because it’s basically monarchist, with a mildly disrespectful tone, but it’s very tongue in cheek. “It’s almost like a love song to the Queen.”

The singer and his bandmates — Ringo Starr, John Lennon, and George Harrison — became the first rockstars to be honoured by Her Majesty in 1965.

They received their MBEs at Buckingham Palace upon request of Prime Minister Harold Wilson.  Lennon later returned the prestigious award over Great Britain’s involvement in the Nigerian Civil War and its support of American forces in Vietnam. 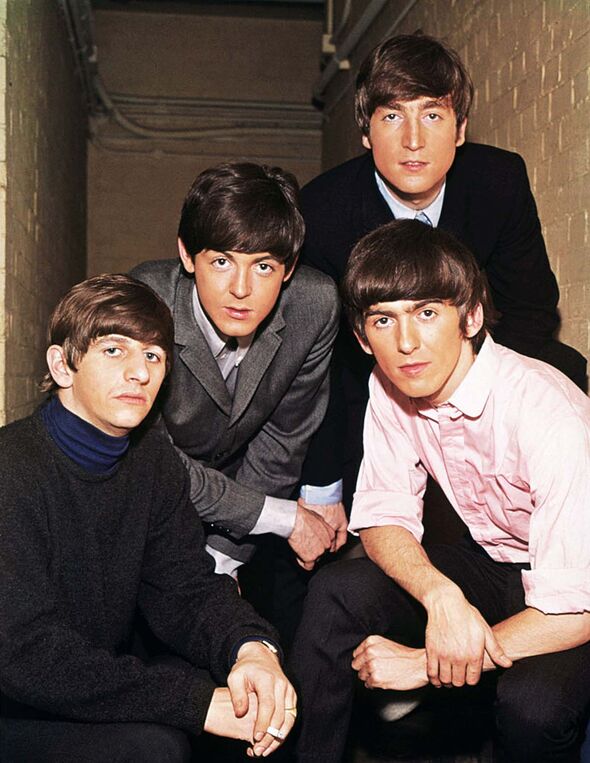 In 1997, McCartney received an even higher honour when he was knighted by the Queen. Five years later, he performed at the Golden Jubilee Party at the Palace, closing the Queen’s commemorative concert with a medley of classic Beatles hits. He headlined the 2012 Party at the Palace during the Diamond Jubilee celebrations