Ahead of celebrations for the Queen’s Platinum Jubilee, the Duke and Duchess of Cambridge undertook two days of engagements in Scotland, on a visit timed to mark Mental Health Awareness Week. During their trip, Prince William, 39, and Kate, 40, visited the Wheatley Group in Glasgow where they learnt more about homelessness in Scotland.

The royal couple spoke with those who had used the housing association’s services. One emotional interaction caught on camera involved the Duke of Cambridge and 66-year-old William Burns.

Mr Burns spoke about his own personal experience of homelessness and became emotional while conversing with the future king.

The Duke of Cambridge was photographed putting his arms around Mr Burns, who looked visibly moved by the gesture.The pensioner could be seen breaking down in tears as he hugged the prince back. According to body language expert Darren Stanton, William’s actions are actually against royal protocol. 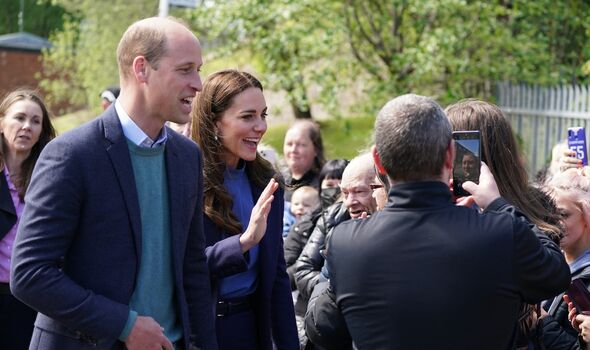 He pointed out that the Queen is never witnessed shaking hands with anyone unless she is wearing gloves, an example of one of the traditions she’s adopted throughout her time on the throne.

He described William’s behaviour as “authentic and empathetic”, noting that “sincerity” was visible on the Duke’s face during the exchange.

Speaking on behalf of Slingo, Mr Stanton told Goodto.com: “Such a moment marks an unprecedented demonstration of just how authentic, empathetic and open Kate and William are. 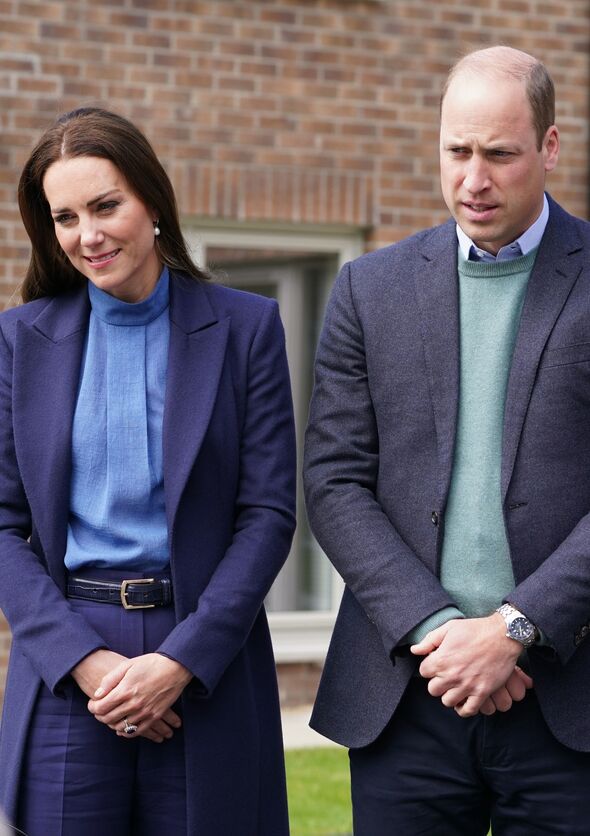 “William embracing the elderly man is a rare outpouring of genuine emotion from a senior Royal and you can tell from the man’s face it was one of true elation, with the moment sure to stick with him for the rest of his days”.

“This was a real authentic connection and not one faked for the sake of being in the public arena.

“You can see the sincerity in William’s face as he engulfed his arms around the man, with the prince not fazed about being in such close proximity.” 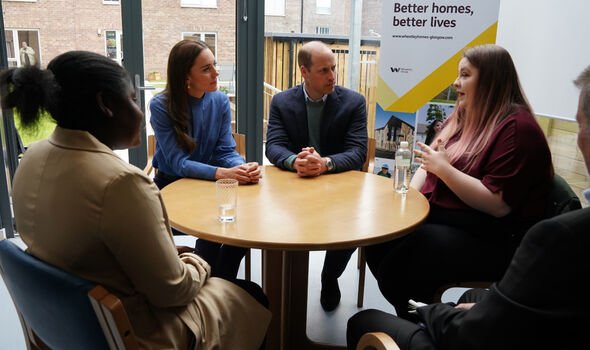 Traditionally, while performing their public duties, Royal Family members do not engage in public displays of affection of this type.Mr Stanton claims the move gives an indication of the type of ruler William will become when he ascends the throne.

He said: “The hug demonstrates that William and Kate do truly care about people and do not take their privileged position for granted. 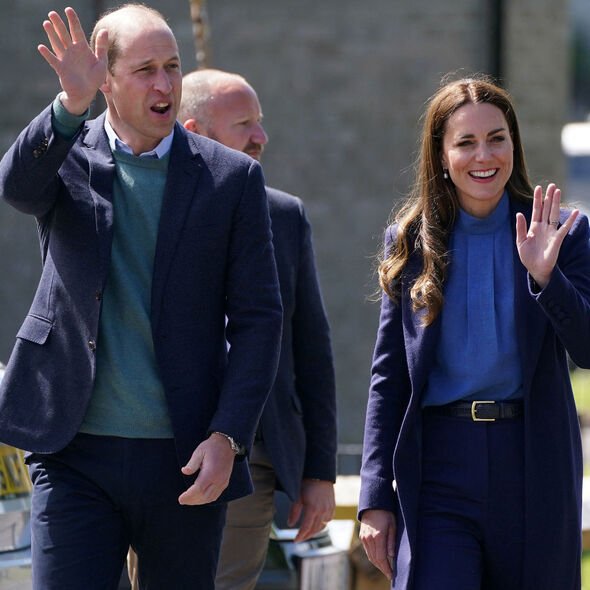 “It marks the way forward for when William does eventually become King, with his compassion potentially allowing for him to become one of the most popular monarchs in history.

“We have never seen such an outpouring of love from the public too, when it comes to senior royals, since Diana.

“It’s clear the public have very much taken William and Kate into their hearts and demonstrations such as this one will no doubt cement the nation’s affection for them.Also during their visit to Scotland, the Duke and Duchess of Cambridge spoke with students at the University of Glasgow.