Queen Elizabeth was said to be elated after Prince William, who is second in line to the throne, said “I do” to Kate Middleton.

Queen Elizabeth was said to be elated after Prince William, who is second in line to the throne, said “I do” to Kate Middleton.

The claim was made by royal expert Andrew Morton, who has written a new book about the reigning monarch titled “The Queen.” The bestselling author, known for being Princess Diana’s biographer, has previously written books on other members of the British royal family, including Meghan Markle and Princess Margaret.

Morton’s latest book coincides with the Platinum Jubilee, which marks Elizabeth’s 70 years on the throne.

“The queen was positively playful on the day of her grandson’s nuptials, ‘practically skipping’ according to one observer, absolutely thrilled at the way the public had reacted to the royal newlyweds,” Morton wrote in an excerpt published by The Mirror on Thursday. 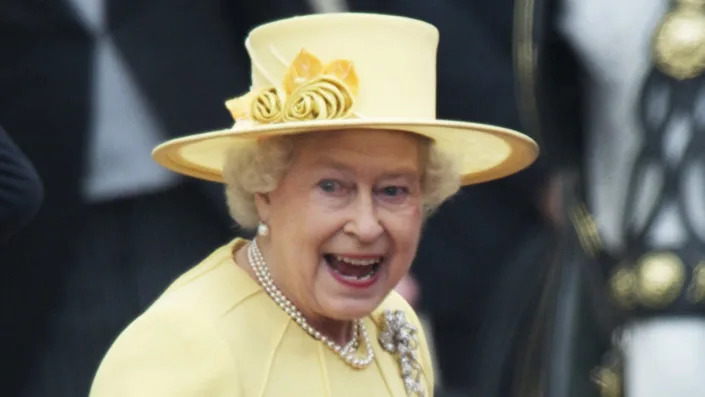 “She had a sense that the future of the royal family, her family, was so secure,” he continued. “The monarchy was once again held in admiration and affection by the masses.”

The Duke and Duchess of Cambridge met in 2001 as students at the University of St Andrews in Scotland. William told The Telegraph they were friends for over a year before a relationship blossomed.

While the tabloids reported that the couple called it quits in 2007, they had reportedly gotten back together later that year. William proposed to Middleton in 2010 during a vacation in Kenya. The couple tied the knot in 2011.

William’s royal responsibilities have increased significantly since the royal wedding.For the first time, the 39-year-old attended the State Opening of Parliament last week, accompanying his father, Prince Charles, and his wife Camilla, Duchess of Cornwall. 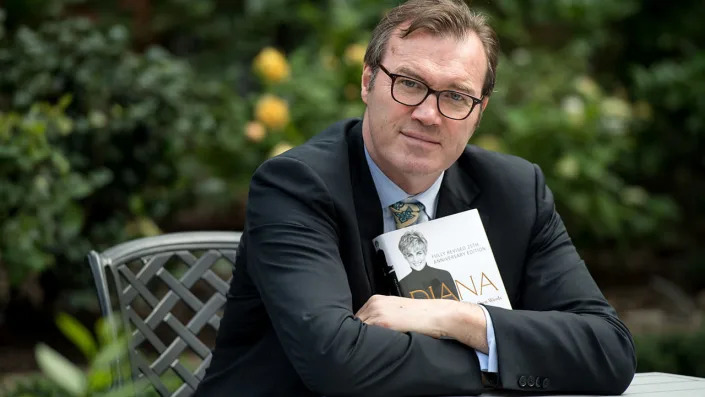 Buckingham Palace announced that the queen, 96, wouldn’t attend for the first time in nearly 60 years, as she struggles with difficulties in getting around. It noted that the decision was made in consultation with her doctors and that Elizabeth had “reluctantly” decided not to attend. Charles, 73, who is first in line, read the Queen’s Speech on her behalf.

William was likely tapped for the trip due to the queen scaling back on her overseas travel due to her mobility issues. Charles embarked on his royal tour of Canada on Tuesday.