Queen fury: Her Majesty’s furious response to ‘what Meghan wants, Meghan gets’ demand

THE QUEEN had a furious response to her grandson’s demand when Meghan Markle was invited to select a tiara to wear on her wedding day, according to a bombshell new book.

According to royal biographer Robert Lacy, Harry flew into a rage when his bride-to-be was denied her first option while picking out her wedding day tiara. His latest book Battle of Brothers, which went on sale today, claims the day the couple went to choose the item ended up in a right royal row.The book claims the Queen wasn’t happy when Harry said “what Meghan wants, Meghan gets” after she was denied her first option and offered a few firm words for her grandson. 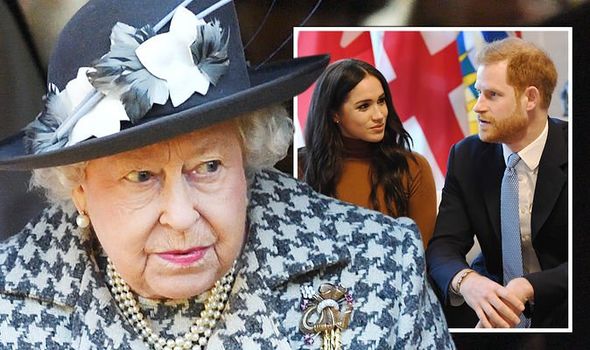 Mr Lacy writes: “Not for the first time, nor sadly the last, the word ‘no’ pushed a button inside him and he flew into a rage.

“There were dressers and flunkies present, guarding and organising the jewels, so it was inevitable that his now-famous exclamation should find its way to the outside world – What Meghan wants, Meghan gets!”‘Meghan cannot have whatever she wants,’ she was reported to have replied.

“‘She gets the tiara that she’s given by me’.”The version of events described in Battle of Brothers differs wildly from another recent book about Harry and Meghan. 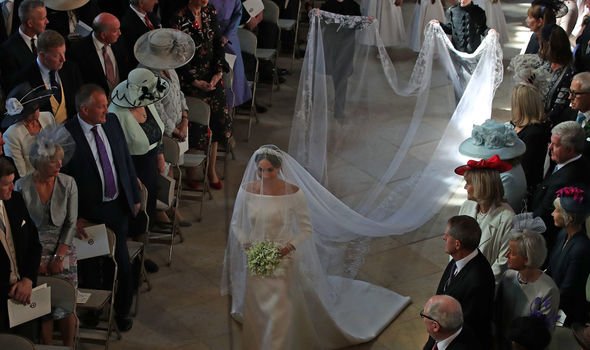 Finding Freedom, by Omid Scobie and Carolyn Durand, suggests the meeting was “a lovely occasion” and that Meghan was dismayed by reports of an alleged row.

“In fact Meghan’s words when that story came out were ‘how sad, I love my tiara’.”