Reese Witherspoon has had a very successful career in acting winning various awards for her work including an Oscar for her portrayal of June Carter Cash in Walk the Line. The actor is also known to millions for starring in the cult classics Legally Blonde and Cruel Intentions. While she continues to act and produce these days, she has also been renovating and house-flipping some of her properties.

Here’s more on some of the residences Witherspoon has sold, plus a look inside her English country-inspired home that recently hit the market with an asking price of $25 million.

Witherspoon has sold a number of her properties in recent years
In 2014, Witherspoon and her husband, talent agent Jim Toth bought a place for $12.7 million in the affluent Pacific Palisades neighborhood of Los Angeles. The house has 10,300 square feet of living space with five bedrooms and seven bathrooms. Fans were able to get a peek of the inside during an episode of Vogue’s “73 Questions.” The pair made several upgrades to the two-story property including building a guard shack on the .42-acre lot for their full-time security detail. The outside features manicured green lawns, a spacious patio, a swimming pool and spa, a fruit and vegetable garden, and a trampoline. They sold the mansion in 2020 for $17 million in an all-cash deal. 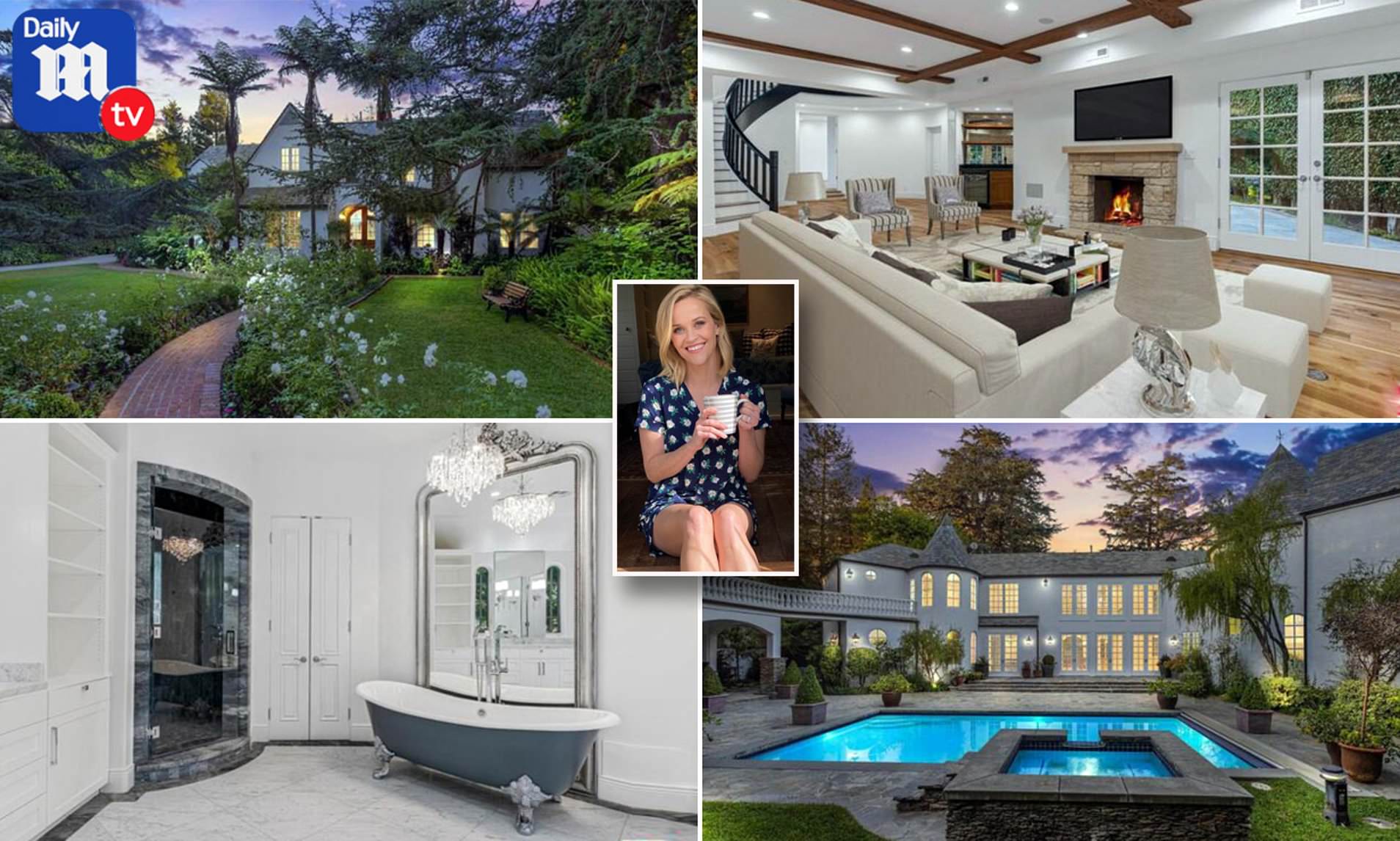 That same year, the Academy Award winner and her hubby, unloaded a place in Malibu in another off-market deal for just over $6.7 million. The vacation pad is a mid-century, ranch-style home boasting three bedrooms, three bathrooms, an open-floor plan, and a galley kitchen with top-of-the-line stainless appliances.

There’s also a barn-style guesthouse, stables, a riding ring, and orchards of fruit trees and vegetable gardens elsewhere on the estate. That house was bought by Meg Haney, a divorced heiress from Tennessee. Inside the couple’s English Country-Inspired mansion in Brentwood
In March 2022, Dirt reported that Witherspoon and Toth were selling their renovated English country-inspired home. They purchased the property in 2020 for $15 million and are now flipping it for $25 million. 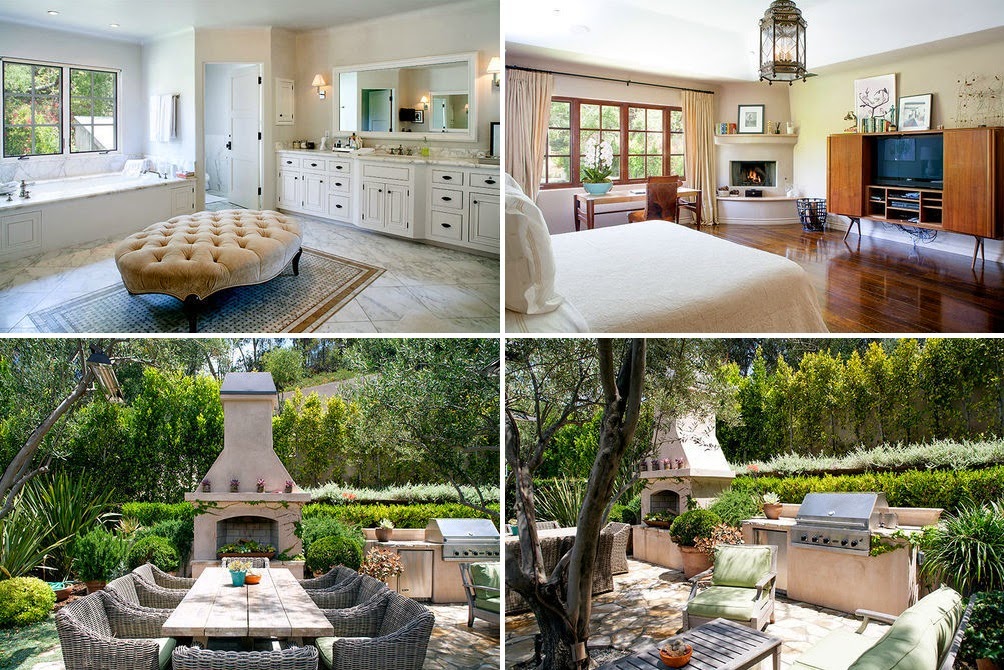 The estate, located in Brentwood’s Mandeville Canyon, is a massive 10,343 square feet with 10 bathrooms and seven bedrooms. Witherspoon and her hubby renovated the outside of the manor changing its stone front to a white exterior.

They also replaced the white banisters in the entryway with custom steel and brass handrails. In addition, the Witherspoon-Toths had marble checkerboard flooring put down in the foyer. Photos of those changes can be found here.

The outdoor amenities of a large pool, a spa, a barbecue, and a bar station all remain intact.Witherspoon also owns several homes in Nashville. The Big Little Lies star still currently owns an oceanfront estate in the Bahamas and several properties in Nashville. A number of Witherspoon’s houses in Music City are said to be occupied by her family members.