MEGHAN MARKLE’S sister Samantha Markle has claimed her father, Thomas, has been “tortured” by the Duchess of Sussex’s “disregard” for him.

This came after it was revealed that Mr Markle had suffered a stroke. He was rushed to hospital on Monday evening after losing his speech. In a statement today, Ms Markle hit out at Meghan, calling her behaviour “unforgivable”.She said: “My father is recovering in hospital. 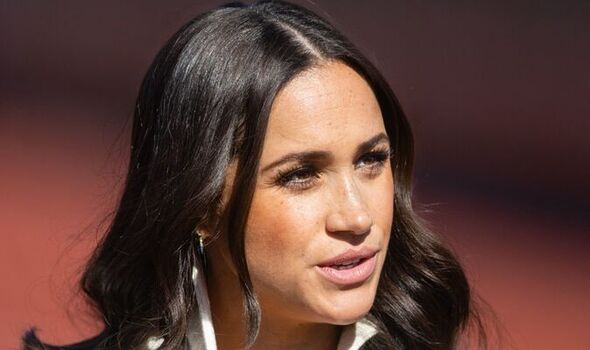 Thomas Markle was loaded into an ambulance in Tijuana by paramedics on Monday at around 9.30pm.According to TMZ, Mr Markle was unable to speak, instead being forced to write his symptoms down. 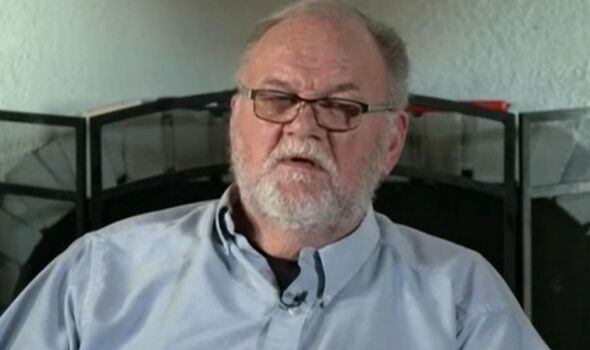 He was initially transported to a hospital in Tijuana, Mexico, where he pictured breathing through an oxygen mask.

The 77-year-old is later thought to have been transported to a hospital in Chula Vista, California.